Trips with Kids when the Weather isn’t so Great

Whilst we’re enjoying the summer months at the moment, with the unpredictability of the British weather it is important to be prepared for the worst. That’s why we decided to put together this list of great activities to do with kids when it’s raining and miserable outside in London.

Whilst it’s located on the fringes of London in Colindale (it’s an easy 30-minute direct ride on the Northern line from King’s Cross), the RAF Museum is sometimes one of the more forgotten museums. But it has its reasons for being far away.

Its’ large hangars play host to over 100 years of aviation history, and the kids love looking at the giant spitfires and Lancaster planes. What’s more – you’re in a hangar – giving plenty of space to run around and climb the ladders into the cockpits for kids to enjoy. The museum also has some great information for kids to learn, such as ejector sheets and the use of planes in the great wars. 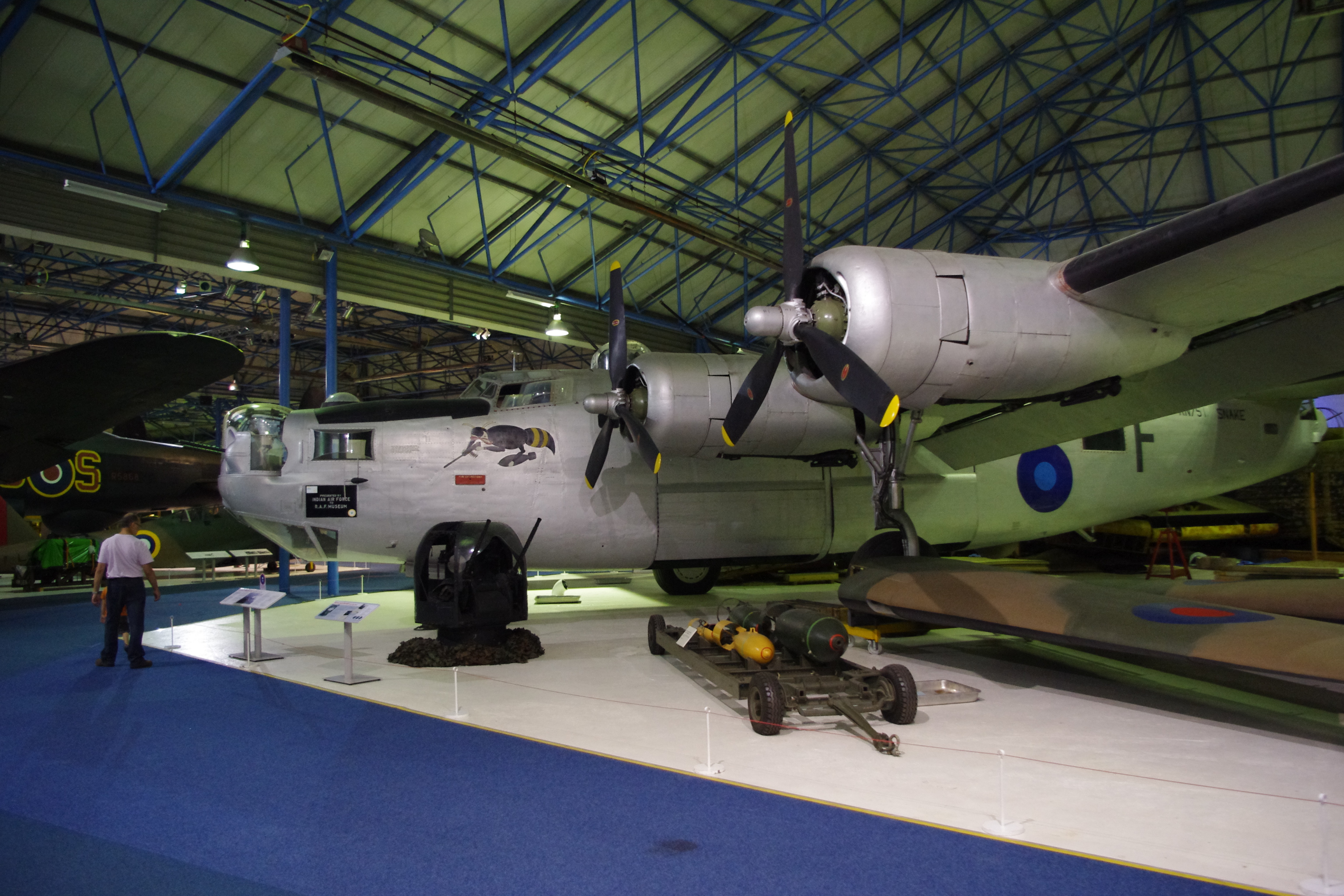 Being one of the largest museums in London, it’s definitely well worth the visit on a rainy day. Stroll through Greek Olympians, treasures from the Ming dynasty, and travel through time. It’s a wonderful way to explore history with plenty of places to rest and re-energise on the way.

One of the newer museums in London, the Mail Rail is a museum and ride that explores the postal railway which ran for 22 hours a day and carried four million letters daily. The tunnels had more than just the pleasure of delivering mail, but also were where many of London’s biggest treasures were stashed during the bombing raids for safety.

This track was one of the fastest ways to cross London and was used by the Royal Mail from 1927. A section has since opened to the public and can be explored underground!

The Mail Rail in London

Located in Greenwich, the National Maritime Museum has a kid-specific gallery with plenty of interactive treats. They can try being a fishmonger, or climb onto a ship deck. What else? They can even fire a cannon! This is definitely a great stop and well worth a visit for anyone.

The Bear and Wolf Cafe

This cafe is located in Tufnell Park and can be a great way to allow the kids to play whilst it’s miserable. You can sit down for a latte whilst the kids play in the kiddie room with toys and soft play. If you want, you can also dash across the road to a great kids clothing store.