If you’re visiting London and looking for something a little out of the ordinary, we’ve already mentioned the new opening of the London Transport Museum. However, alongside their main exhibitions they’re offering some more exciting tours.

A tour of the ‘Secret Station’ on Down Street, which was used by Winston Churchill to host meetings and hide during the blitz. This mile-long World War II shelter in Clapham is definitely well worth a visit.

Alongside this, there is also a photography tour of Euston Station which takes you through some of the disused rail lines, and it is a very slow tour to allow you to get some amazing photographs by the end of it.

Tickets for these amazing tours are available from today and can be booked from here. However, be warned – they’re selling out fast!

If you would like more information on the London Transport Museum, which is opening its doors this year, you can find out more on their website. How is our City Changing?

In a new interactive exhibition at the Museum of London, this is a question at the centre of it all. Originally created by the Cité des Sciences et de L’Industrie in Paris, this exhibition explores the challenges of urbanisation and how cities around the world have sought to challenge them. With Father’s Day fast approaching, it’s time to start planning a great day out to celebrate! As always with London, there’s a wide array of things to do and see, and Father’s Day is no different. These are some of our favourite ideas of ways to celebrate that special relationship in the capital. Britain is known for its pubs, and there are over 7000 pubs in London alone. However, these public houses have a wide history, and they are museums in their own right. here are 5 examples of some of the most amazing stories behind London’s pubs.

This pub is tucked away on the backstreets in Covent Garden, and its location attracted a slightly rougher than usual crowd, and it used to host bare-knuckle prize fights. Also, earlier in 1679, poet John Dryden took a beating by thugs hired by a rival poet John Wilmot down this back alley. That’s one way to resolve your issues.

The Prospect of Whitby

The Prospect of Whitby in Wapping is a pub that was often frequented by sailors (and pirates!). There is a replica gallows hanging outside the front, a reference to the revolution-suppressing ‘Hanging’ Judge Jeffreys who was a patron to this place. Unfortunately, the only thing that’s the same from when it was originally built is the flagstone floor inside.

One of the oldest pubs in London is The Spaniards Inn on a hilltop by Hampstead Heath. Having been there since 1585, it has a wide visitor’s list including Byron, Keats, and Dickens. It is even mentioned in Bram Stoker’s version of Dracula

The Ten Bells is a regular pit stop on a Jack The Ripper tour, as this pub was a regular haunt for Victorian prostitutes which became the victims of Jack the Riper. The faded interior and candlelit lighting adds to the ambience of the pub.

The French as it is often referred to is located in the bohemian area of London’s Soho. Lucian Freud, Sylvia Plath, and Dylan Thomas are just a few names of previous patrons of this pub. During World War 2, Charles De Gaulle used to use this pub as their base, and an interesting fact: they only serve half pints in this pub! 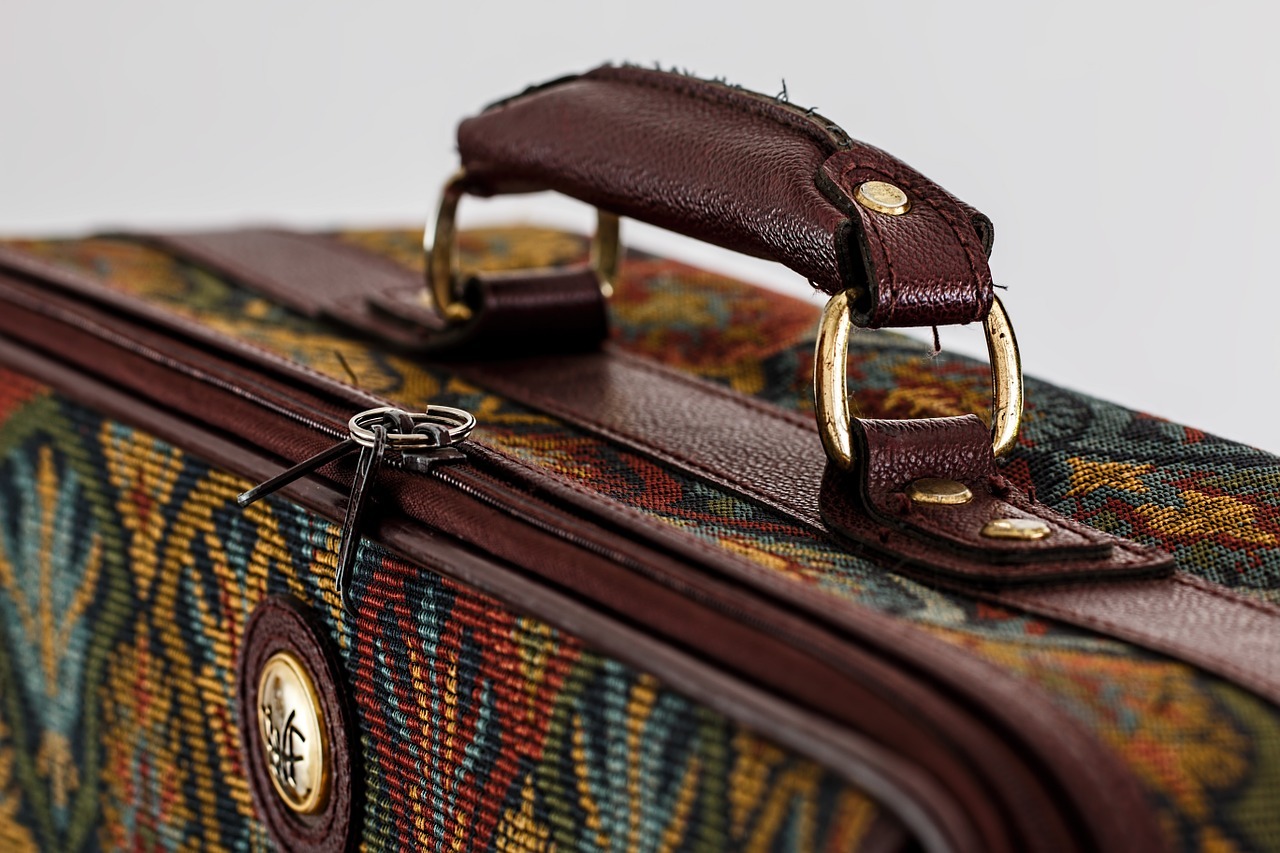 5 Things You Must Pack When Travelling to London

London is one of the great destinations for several reasons. From quality museums to vibrant nightlife, there’s so many things to enjoy and take advantage of in this beautiful city. One of the most important things that every traveler should know about is that the weather in London can drastically change all over the day. That can make your packing different and a bit difficult than other travel destinations.

Your visit to London can go more smoothly, especially if you take some time to carefully plan the things that you need to pack when travelling. There’s nothing more important than to be more prepared and pack your things correctly. Are you wondering what things you must pack going to London? No worries on that, as here are the list of the most important things that you need to bring. 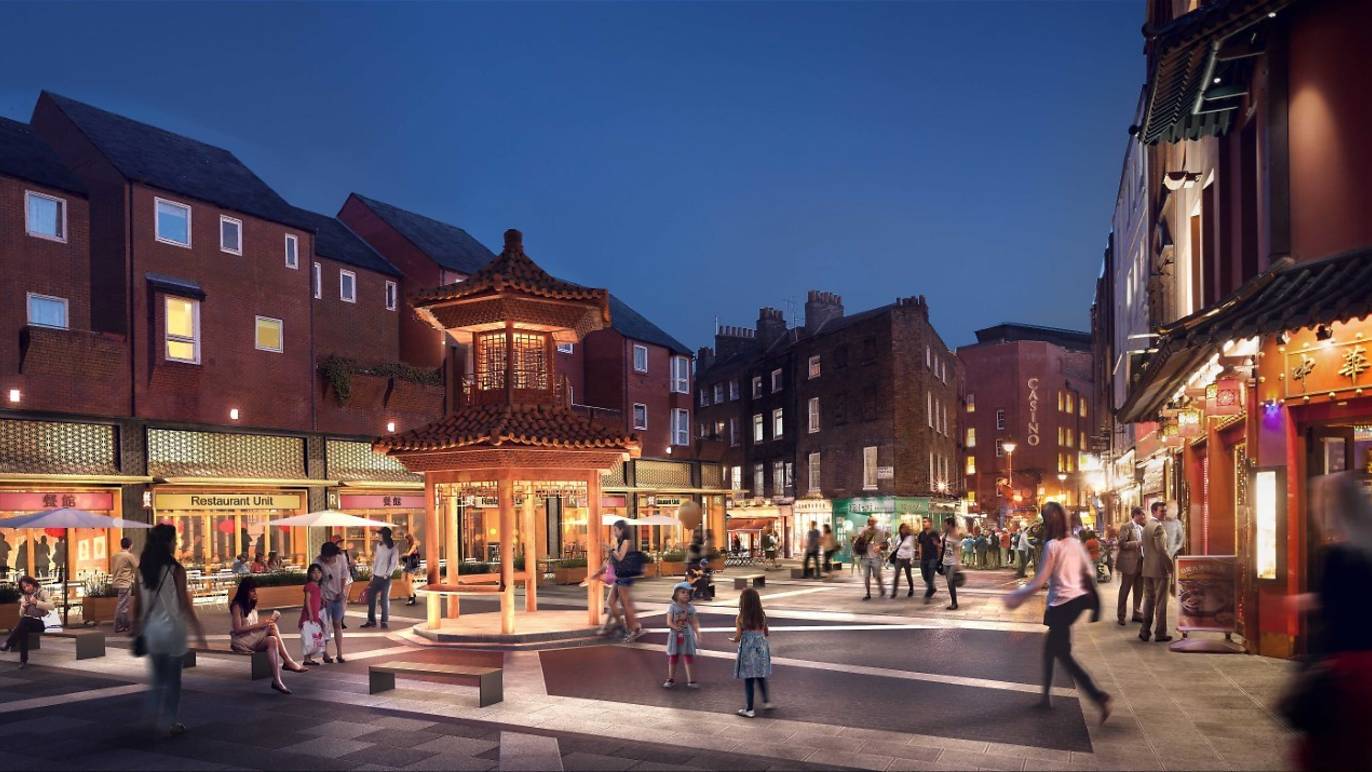 There are constantly being renovations in the city to help develop and improve, and the latest is the development of Central Cross – a 48,000 square foot retail and food development planning to be launched later this spring.

The Central Cross will feature seven new restaurants keeping with the theme of the area, serving new Chinese and East Asian cuisine. They will also have outdoor seating, and there are plans to pedestrianise Newport Place.

We’ll keep you updated with more information as we find out. 5 Amazing Events in London This Spring

With the coming of Spring, people take to the outdoors, and that in turn means that there are more and more events in London! These are some of our favourite events that are coming up in London this spring that we wanted to share with you.

WOW: Women of the World Festival

In the 2017 edition of this festival there will be great discussions and debates about female achievements and obstacles, with great performances celebrating women of the world. Famous women such as Gillian Anderson, Angela Davis, Sandi Toksvig will be present for the show to take place in the discussions and presentations.

Visit the WOW mini-site to see the full programme of events and for tickets.

With the improvement in weather, Shakespeare’s Globe’s outdoor theatre once again begins its display of outdoor theatre. One of the hot shows for this spring will be Romeo and Juliet, and with a new boss at the head of the theatre, there is plenty of high energy and excitement ready for this year.

The American Dream: Pop to the Present

This show is a dedication to the work of 1960s ‘pop’ stars who took hold of printmaking as a medium of great excitement. This show tells the story of America’s post-war boom and the evolution of it until the present day. Prepare for bombardment of colour, strong visuals, and lots of prints!

The exhibition will be held at the British Museum until June 18.

The London Marathon is an annual event of great feat. Covering 26.2 miles, the run takes over the city for a weekend in April, and is well celebrated and accepted by the local community. This year the marathon takes place on April 23.

Want to see one of these crazy spaceship houses from the late 60s? These houses were a big craze and can be found all across the world. If you would like to take a tour inside this house, you can book a tour with Central St Martins.

London is home to a selection of cafes and restaurants, with plenty of new independent chains opening up every day. In this guide we wanted to highlight some of the lesser known cafes which are perfect for a romantic brunch, lunch, or even first date! Mother’s Day is fast approaching on the 26th March, and it is the perfect time to treat those special in your life. London is a great place to visit for Mother’s Day, with plenty of activities such as flower shows, afternoon tea, and theatre shows to attend. Here are some of our favourite events coming up on Mother’s Day. With the first signs of spring beginning to appear, March is an optimistic and slightly warmer time to enjoy. This is one of the best times to visit many of the gardens of London, such as Kew Gardens and Kensington Palace Gardens, as many of London’s most vibrant flowers will be beginning to bloom.